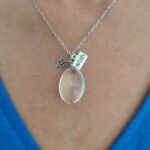 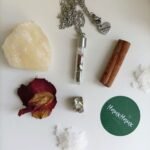 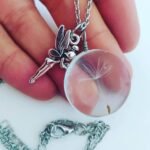 “Dandelions were attributed magical powers. It was believed that the plant was capable of increasing people’s psychic abilities. It was also believed that rubbing it on the skin would attract the well-being of all. witches used this method to be accepted by people.

But above all, the dandelion was considered a bridge connecting life and death through the spirits.

Due to its beauty and fascinating symbolism, the dandelion is one of the most popular designs used in tattoos. Often portrayed in a particular way: the seeds that come off and turn into birds, especially to indicate freedom, the possibility of a new beginning, the desire to start over.”

Fairies make our lives more magical, they remind us that we are never alone and that wishes are meant to be fulfilled.

Free yourself, Dream, Start Over and Fly!

Ask your fairy for your wish and the dandelion will help make your wish fly into the universe.

Ask for your wish and make it come true!